I've just returned from what was another incredible CampJS in the Gold Coast hinterland, Australia. It was a super-productive weekend for me, but I also made time for socialising with JS devs from across the country and catching up with friends.

CampJS was created by Tim Oxley, who wanted to bring Australia's JavaScript community together for a few days, give them a place to hack on whatever excited them, and just let good things happen. I think I can speak for all who attended when I say that he succeeded.

If you've ever been to a RailsCamp, you're already familiar with the general format. Where CampJS differs (from what I've been told) is that there's more emphasis on encouraging attendees to give talks / hold workshops. This year included:

Of course, coding and workshops is only half of the experience. The other half is getting to hang out with some great people, play some games and be entertained by the antics of those that took full advantage of the 'unlimited' drinks policy. Hardware projects always seem to be popular at CampJS; I got a chance to use the Oculus Rift and play some classic games on an arcade machine, built that weekend from a Raspberry Pi and some beer cartons.

I attended the inaugural CampJS back in February, and it's amazing to see how much it's grown since then, attracting another couple of great international guests. Mozilla sent Angelina Fabbro to give us an intro to Firefox OS app development and let us hack on some Geeksphone Keons (which were pretty great low-end smartphones). Also in attendance was TJ Holowaychuk, who's given an insane amount of code and tools to the Node community, but amusinly didn't recognise his own celebrity status. It was great to meet both of them and have a chat about code and stuff™. 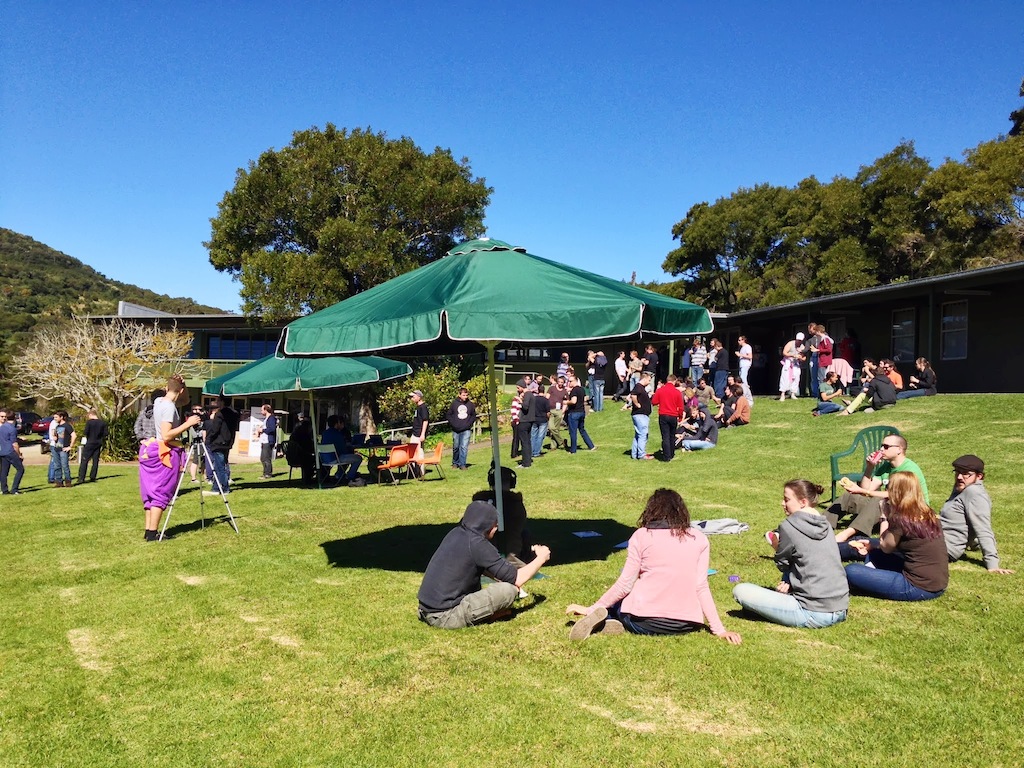 Everyone must have felt pretty inspired by the ideas flowing around the camp, as the Sunday night demos ran for over three hours. Some of the projects were ludicrous, but all were equally impressive. Many inspired me to start a few more side-projects once I got home (because you can never have enough side-projects). I also jumped up to demo what I hacked together over the weekend:

All of the talks & demos were recorded, as were a bunch of interviews with attendees and some shots of the venue. I'll update this post with links once they're released. We didn't make a harlem shake video this time, but it's probably for the best.

As an unexpected bonus on the night we arrived, everyone sang Happy Birthday to me and I was presented with a cupcake that had my face on it. It really set the mood for what was to become an unforgettable weekend.

Thanks to Tim, co-organisers Nigel, Geoff & Rod, the other speakers and everyone else who came and made it the success it was. It's looking like the next CampJS will be held in Melbourne in early 2014. Until then, check out the Google+ community for photos, and follow @campjsnews for announcements. 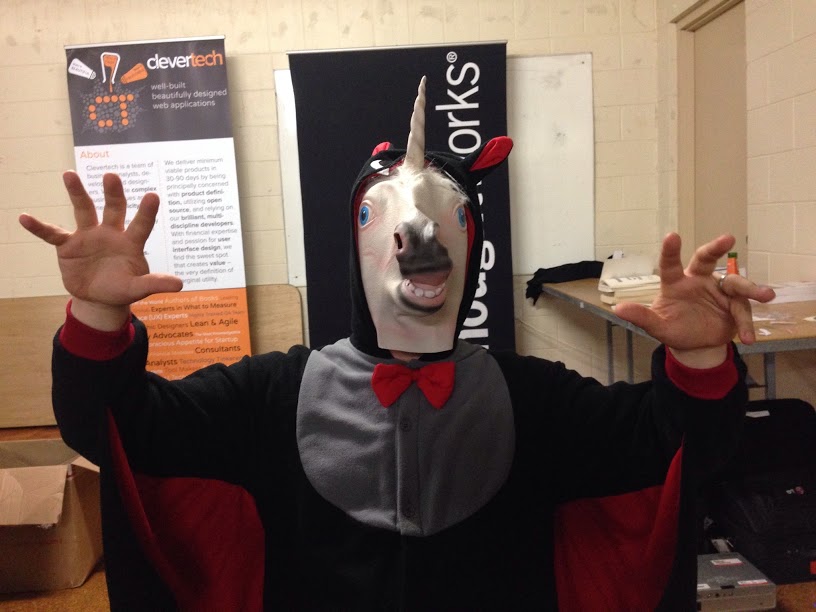